The tragic events of 9/11 left an indelible mark on the American people. For most, it was a national day of shock and mourning. For those in the American Hero community — including military, police, firefighters, and EMS first responders — it was also a call to action. Their unwavering courage in the line of duty that day served to bring the country together when we needed it the most.

One New Jersey based law enforcement officer knew he had to give back to those who gave so much of themselves. Shortly after the attacks, he began selling patriotic t-shirts out of the trunk of his car during off hours. By Christmastime, he donated his profits to the wife and children of a fallen officer, so the family could celebrate together during that difficult holiday season.

In 2008 — several years, many donations, and thousands of t-shirts later — that same officer was inspired to found Guardian Wear, now based out of Dunellen, NJ. The company was dedicated to a simple mission — to create high-quality performance apparel built specifically for the American Hero community.

While most performance wear brands focus on the fads and fashions of professional athletics, Guardian Wear is built to withstand the daily needs of our true heroes: the police officer on patrol, the firefighter rushing toward a burning building, the soldier on watch overseas, EMS personnel saving lives at a traffic accident. Our heroes deserve a product that works as hard for them as they do for us.

At Guardian Wear we proudly strive to build each  product here at home in the USA whenever possible.

There is a certain enthusiasm in liberty, that makes human nature rise above itself, in acts of bravery and heroism. 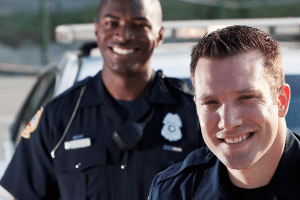 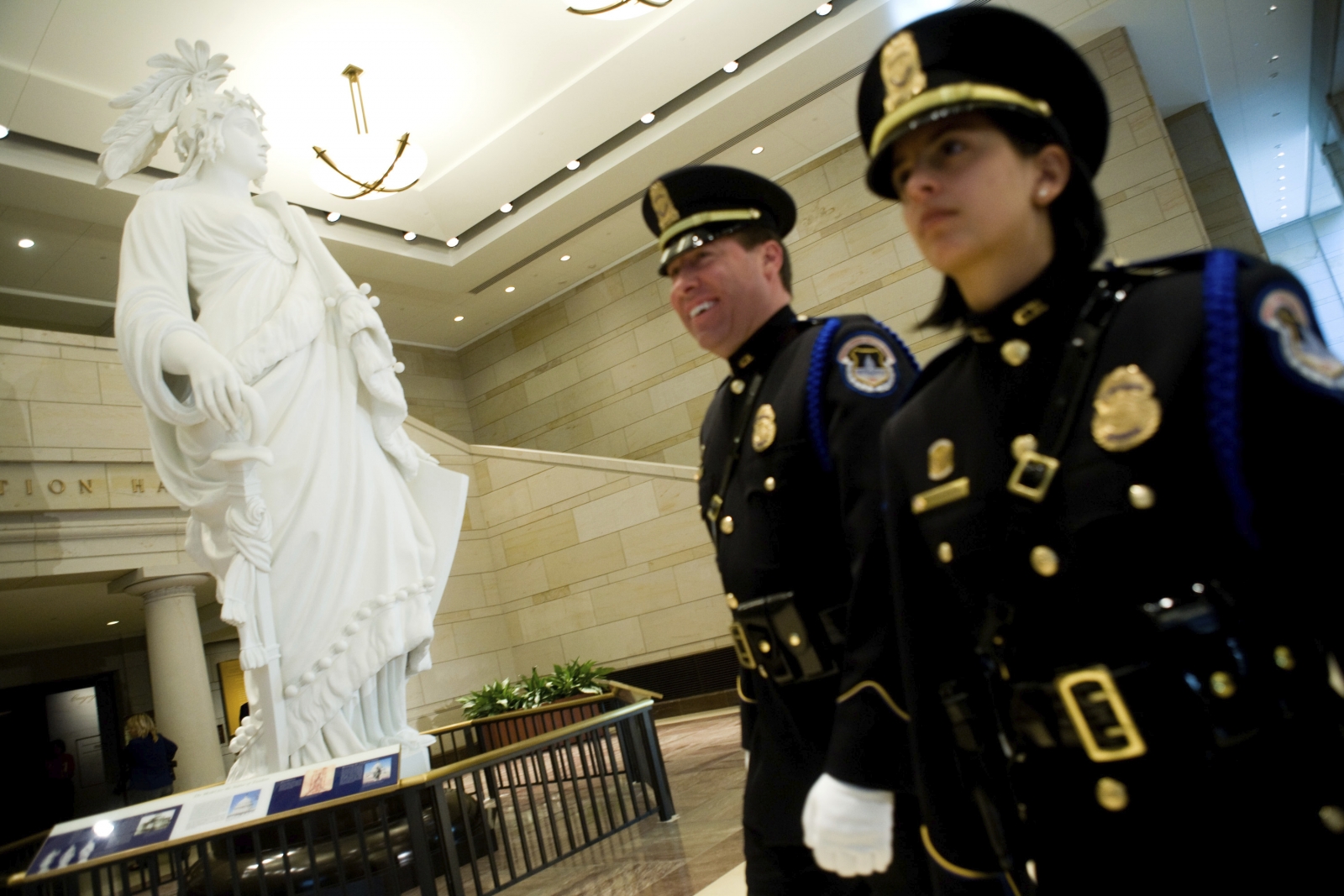 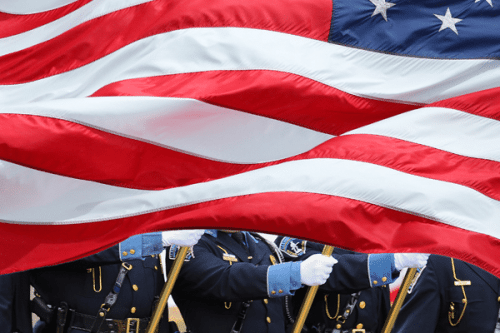 FIRST IN, LAST OUT, WHATEVER IT TAKES, SELFLESS SERVICE 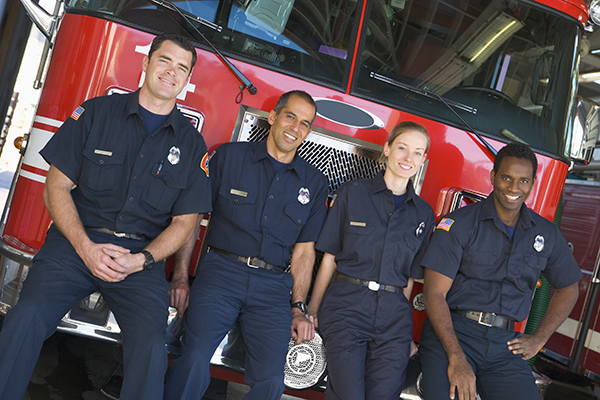 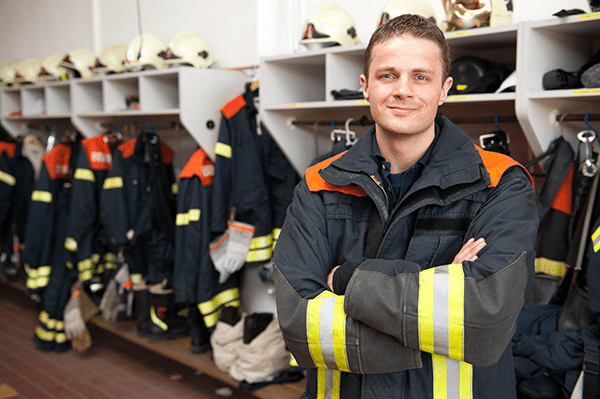 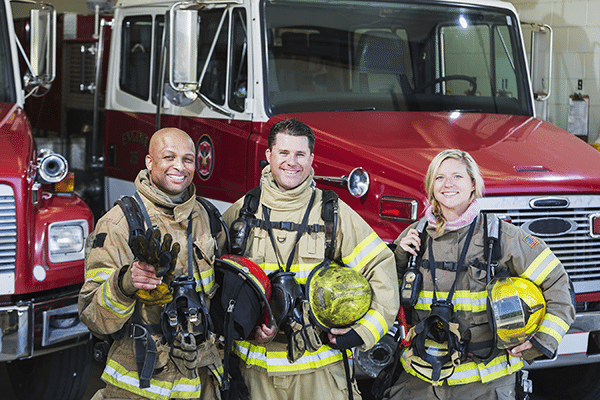 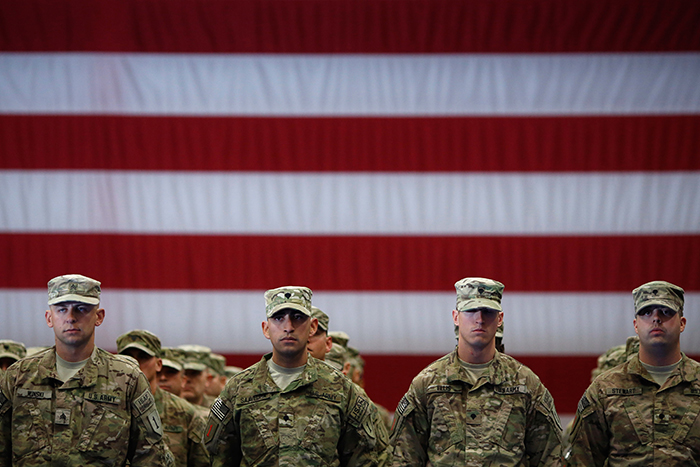 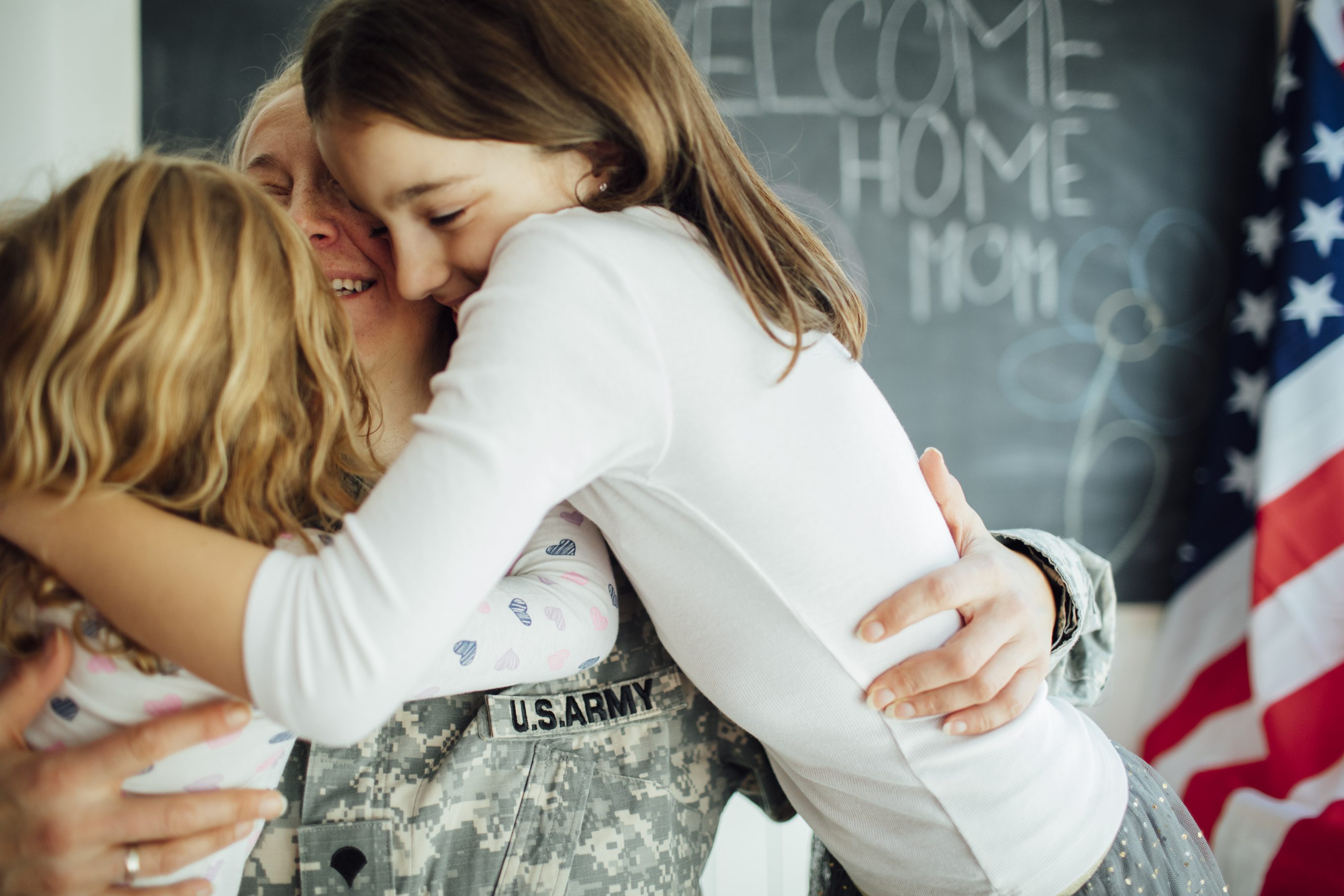 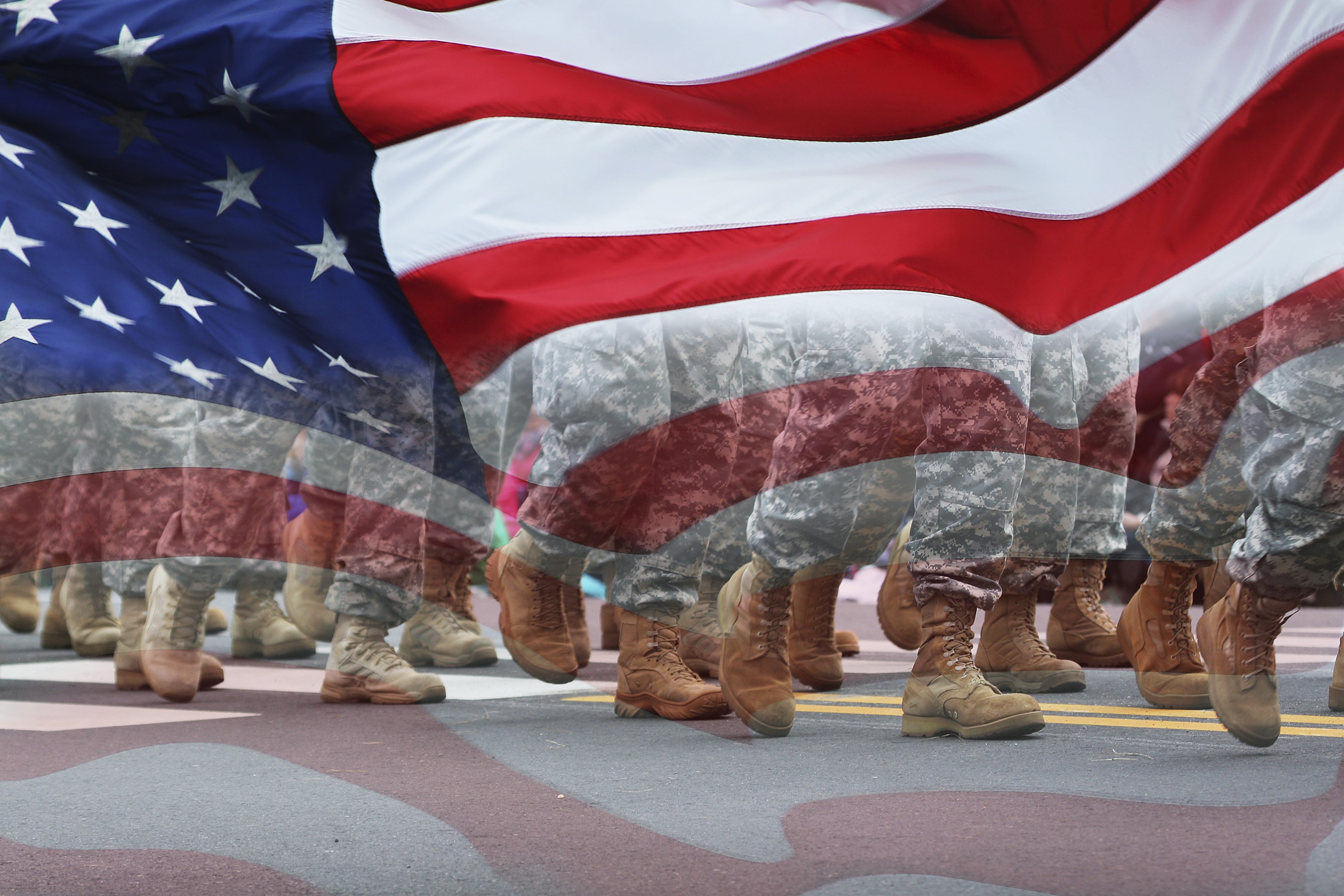 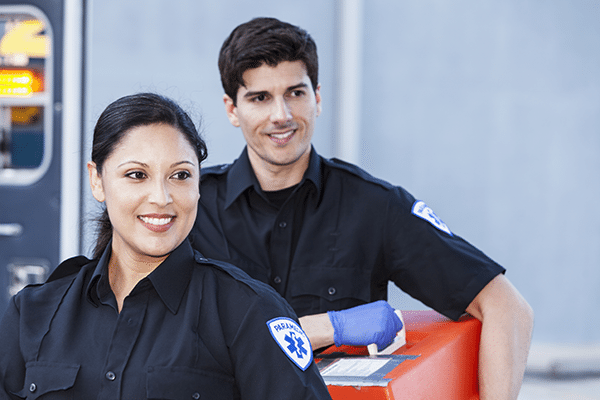 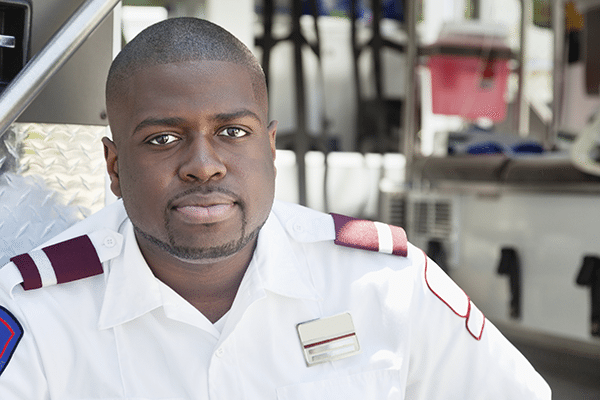 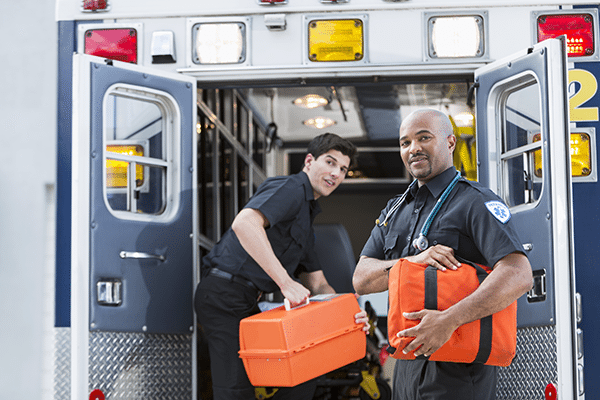 All products are  proudly made in the USA!